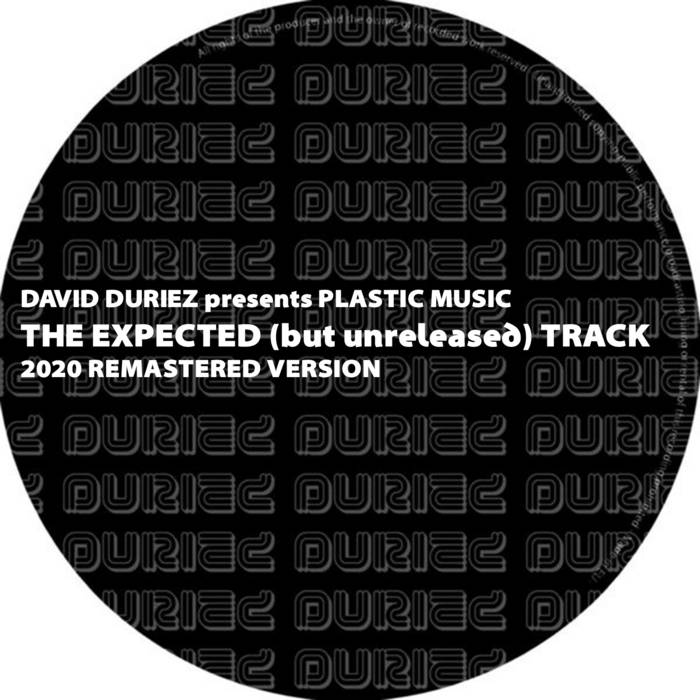 originally produced in 2001, this track should have been featured on my debut album for 2020Vision, the famous House label from Leeds.

however due to differences of view, the finished album has never been released and has been rejected by the label that only picked up a few tracks.

most of the other tracks have been released on other labels a few months later while some remained unreleased until this day.