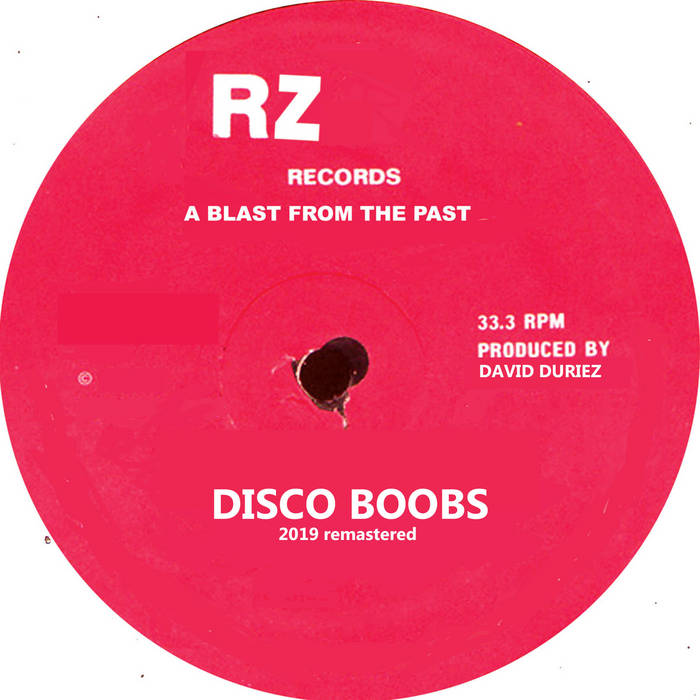 initialy produced as a remix for Tony Senghore "Beats For Boobs" on Brique Rouge (BR014), this disco dub track is very far from the original and stands by itself. When people started to seek out BR014 for this mix, the pressing was sold out and was never meant to be available again. That's when i've decided to include it one more time on vinyl for an anonymous release on RZ Muzik and give it another chance.