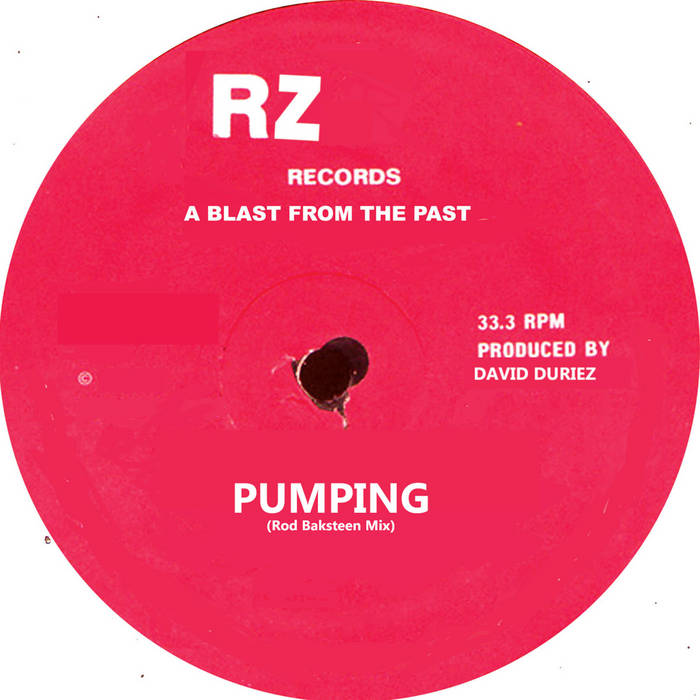 produced in the late nineties, finished in 2001 because of the creation of the RZ imprint which needed some old school flavours, "Pumping" has been a huge favorite of mine over the years because of that "rave" gimmick on top of some house beats. Simple yet effective !

That Gets My Heart Pumping !

released November 3, 2019
written and produced by David Duriez for MDLM in Paris / Released on vinyl 12" in 2001 as part of the RZ serie (a Brique Rouge offshoot) / Released under the moniker Rod Baksteen, David Duriez is not credited on the vinyl labels.